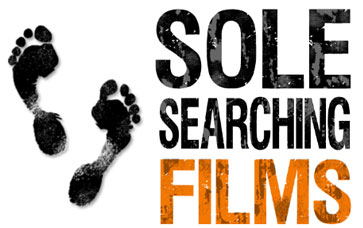 Sole Searching Films is the business name utilised by Max Walker, an independent film and TV director, writer and producer.

From solo documentary projects in Africa to ground-breaking, female lead drama in Afghanistan Max’s films demonstrate commitment, authenticity and creativity. He’s worked for a host of top-notch broadcasters including the Seven and Nine Networks Australia, Al Jazeera, the ABC/ BBC and SBS to name but a few.

His stories have been nominated for some of the most prestigious awards in Film and TV and many of the programs he’s worked on – such as Australian Story, My Kitchen Rules and Who Do You Think You Are – have been amongst the top rating or most critically acclaimed in the country.

He’s equally happy doing drama or documentary: His own projects or others. Wherever the great story may be. 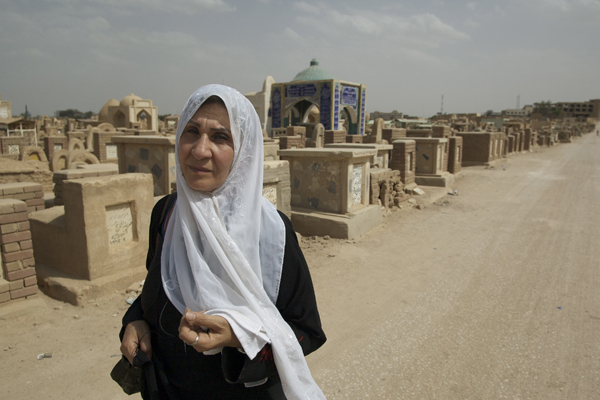 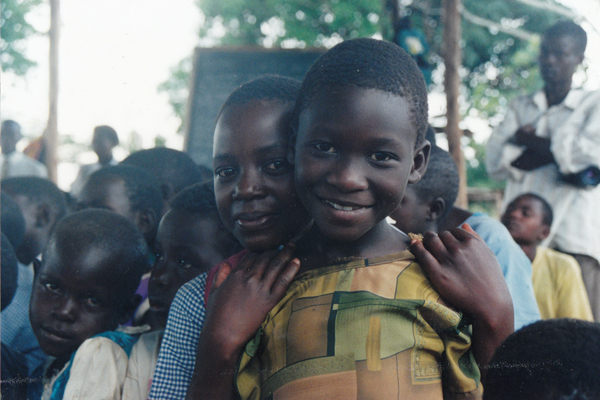 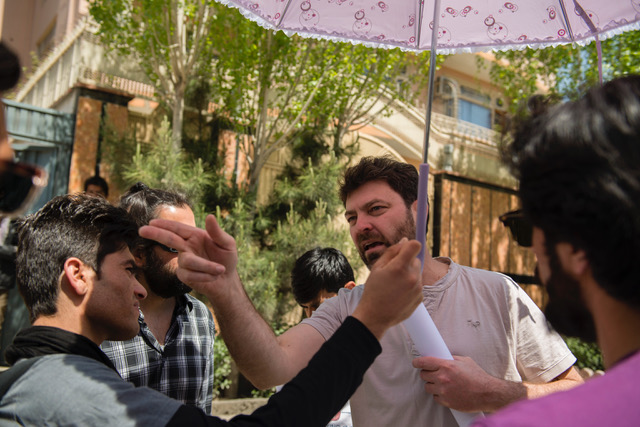 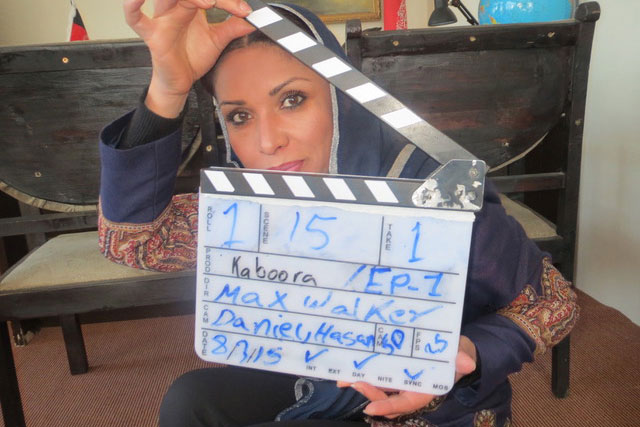